Willis: Family Over Everything 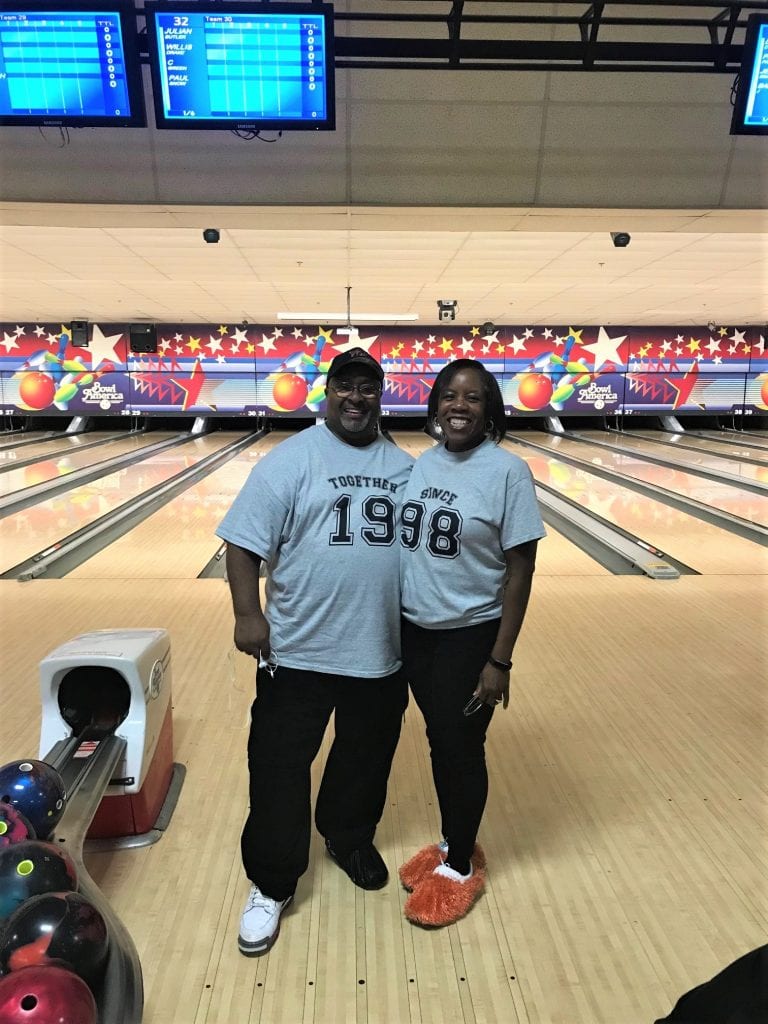 Willis Drake Jr. is a family man above all else. His whole life is centered around putting family first and for Willis family is far more than a last name.

Willis and his wife Marilyn (pictured on left) have many things in common: they value hard work, they care for others, and they take every opportunity for quality time together. 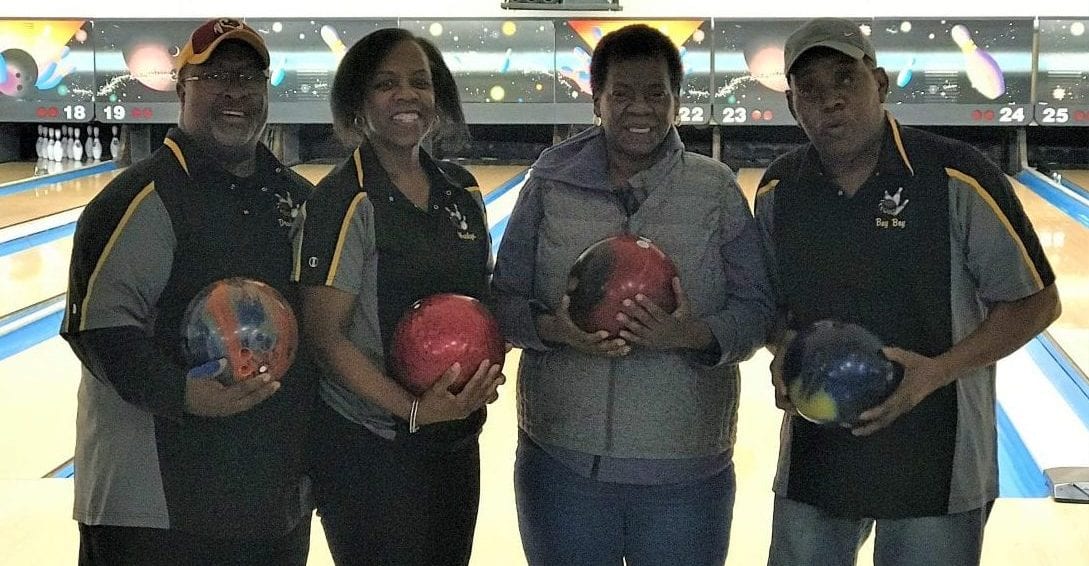 Marilyn recently retired from the US Postal Service after 38 years, but keeps herself busy training for Women’s Nationals in bowling each year. Willis and Marilyn have a weekly date night at their local bowling alley, have traversed the country from Las Vegas to Baltimore for competitions, and hosted some of their own in Maryland. They also enjoy going to baseball games together and have been to 15 of the 30 major stadiums (and plan to hit them all!). The two of them are also caretakers for Marilyn’s mother, Maude Brown, who is 92 years young and has lived with them for the past 3.5 years.

Willis was born in St. Louis, grew up in Michigan, and then moved to the DMV 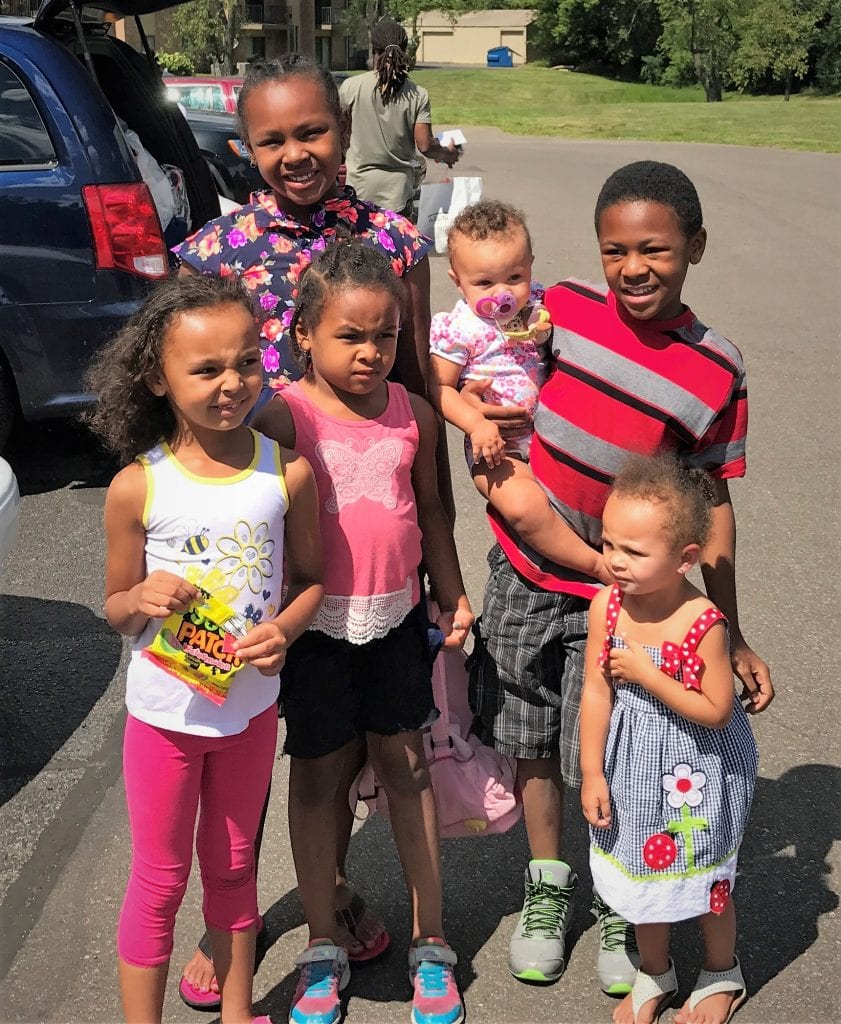 area in the late 90s. He has 2 sons (Daren and Willis III) and 6 grandkids (Kevin, Ali’yana, La’Rae, Maliyah, Kimeira, and Kimora). He visits the grandkids in Michigan faithfully every summer. The grandkids love their G-ma and Papa, who spoil them every chance they get! Willis also enjoys visiting Battle Creek, MI, where he grew up and graduated from Springfield High School in the Class of ’79.

Another extension of Willis’ family is his church, Heritage Fellowship in Reston, Virginia. He is involved in the life of the church, and is intentional about having Christian community in whatever situation God places him. He even helped start the “Fellowship of Christian Drivers” with co-workers that meets once per week before starting out on their deliveries. Willis has also been involved with music his whole life, from being a part of youth ministry at his home church in Michigan to branching out with a group of his own. In the late 90s, Willis and his brother formed the group “Family of One,” and they played together for several years. Even now Willis writes and produces music in his spare time. 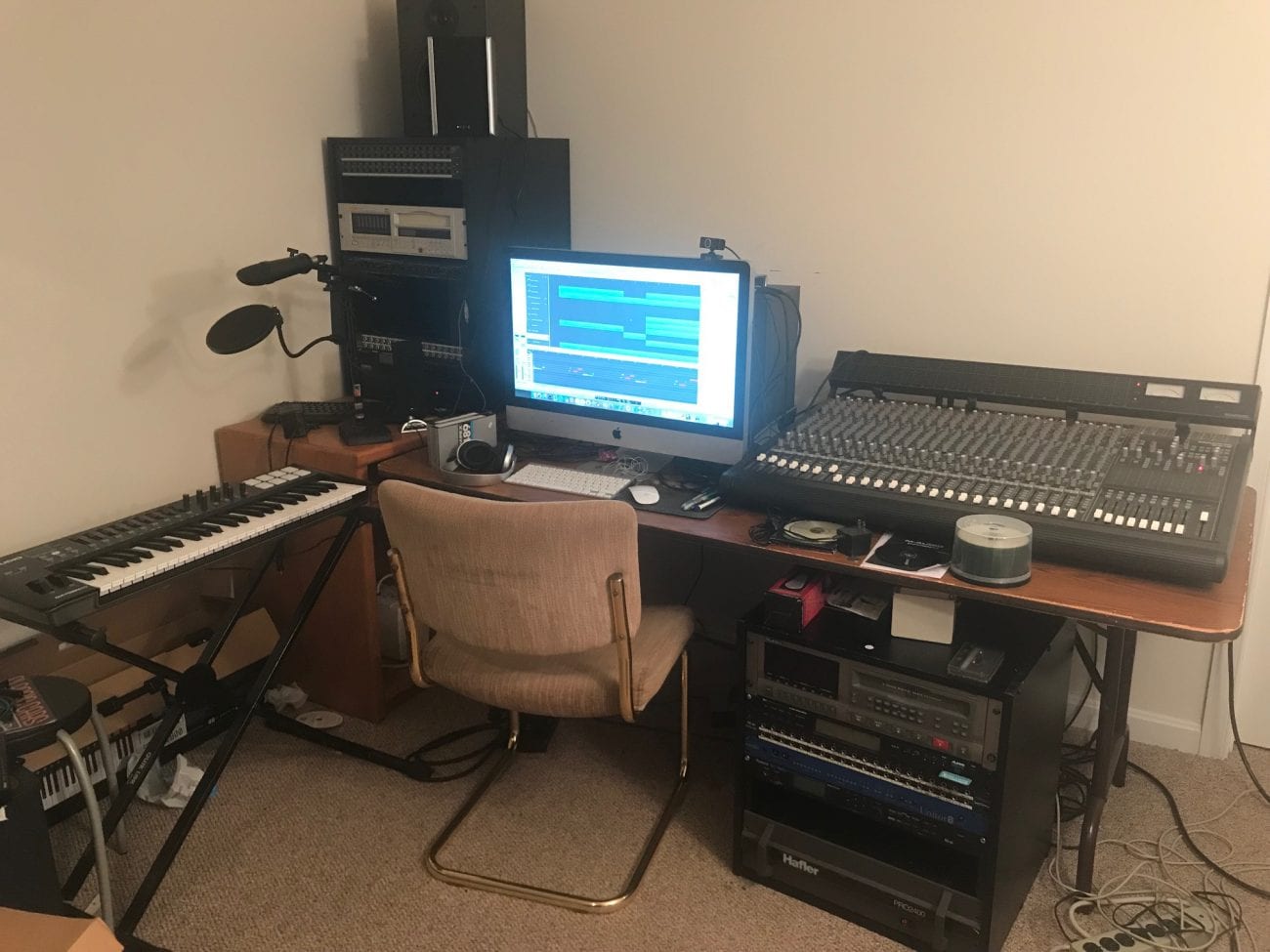 He feels called to write spirituals and gospel songs, and has a full recording studio in his home! We’re all waiting with bated breath for his next mixtape to drop. 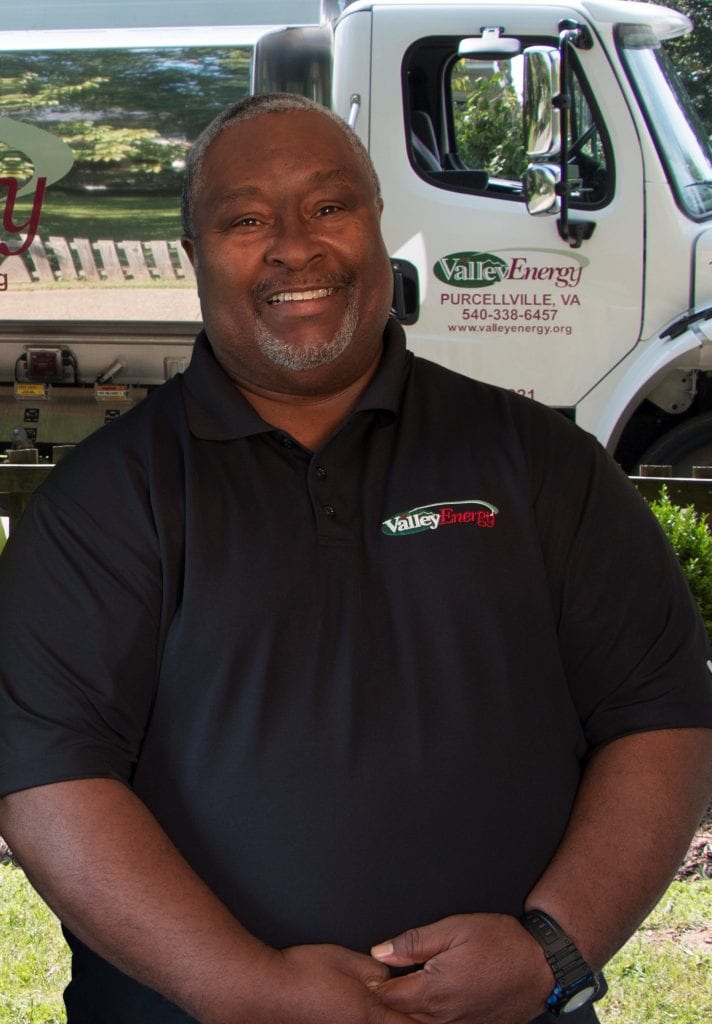 with Valley Energy, one of the longest working employees in company history! He manages the DoT safety compliance, drives a fuel delivery truck, makes heating oil sales, and (his favorite part) builds relationships with every customer he meets. Willis is always excited to be on the road meeting clients because he gets a chance to make new friends everywhere he goes. He has become a part of so many people’s lives, never met a stranger, and if you’re reading this there’s a good chance Willis considers you part of his family too.