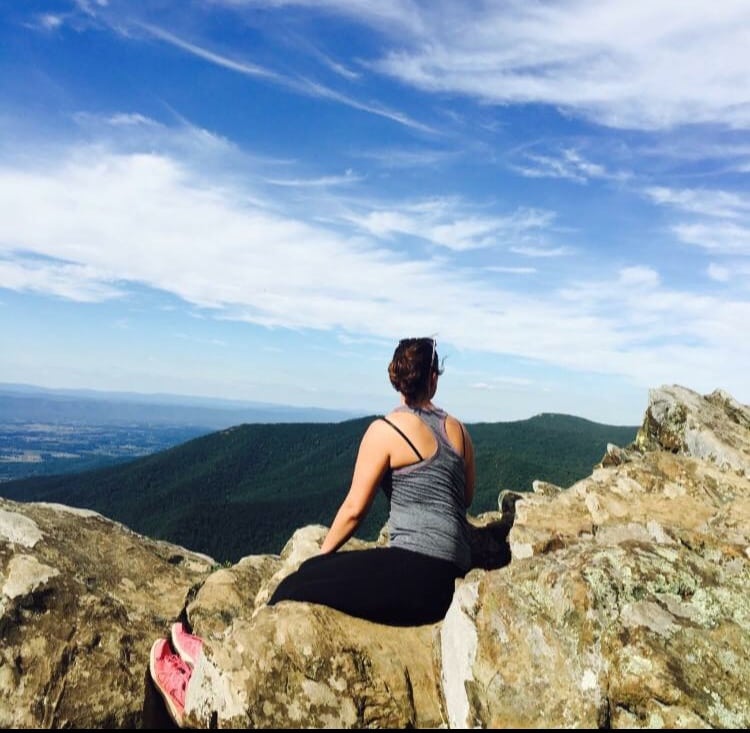 A woman of many hats, the newest addition to the Valley Energy team surprises us at every turn! Rachael Watkins began her career in the airline industry, working for both American Airlines and US Airways, and spent her early twenties traveling all over the US. According to Rachael, her “heart belongs down in the Bayou.” She loves creole food and the laid back southern culture of Louisiana. Not only does she enjoy traveling by plane, she wanders on foot as well. In summer 2015, Rachael hiked over 300 MILES along the Appalachian Trail! She is originally from small town of Stephens City, VA, but she loves exploring new and different places. 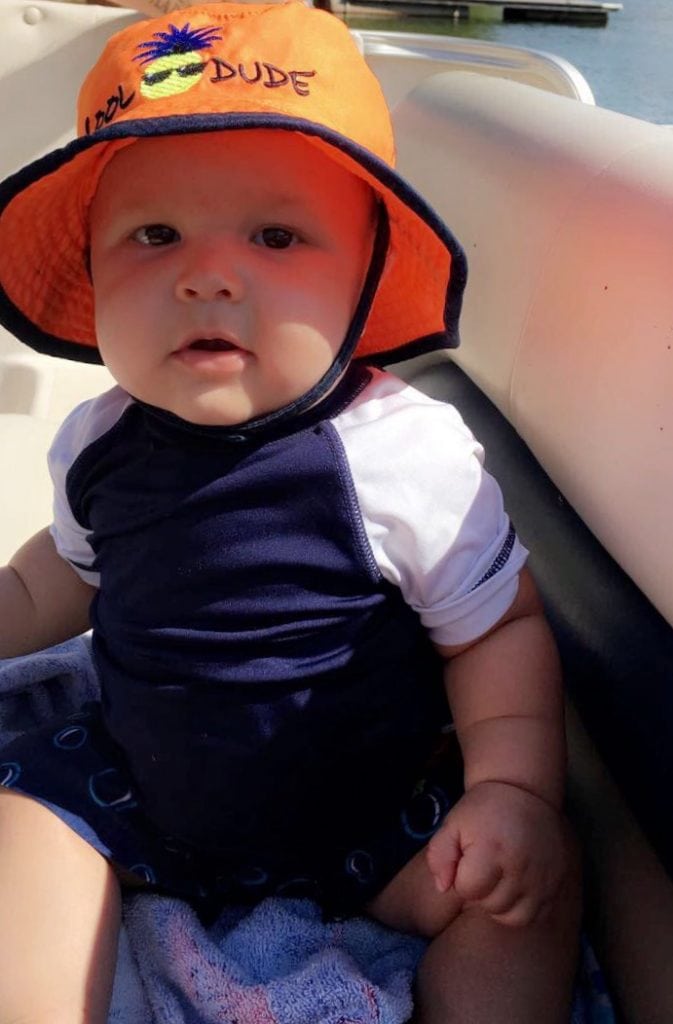 When she’s not traveling, hiking, boating, or camping, you might find Rachael reading. She enjoys non-fiction novels about Space and the evolution of rockets and spacecraft. Ever since receiving an Air & Space encyclopedia from her grandmother when she was 10, Rachael has been fascinated by the bravery and innovation that goes into exploring the atmosphere and beyond. Recently, her free time has been more limited because her family is growing! Rachael claims that her newborn son Isaac is “the most wonderful boy in the world.” We think she might be right, isn’t he cute?? 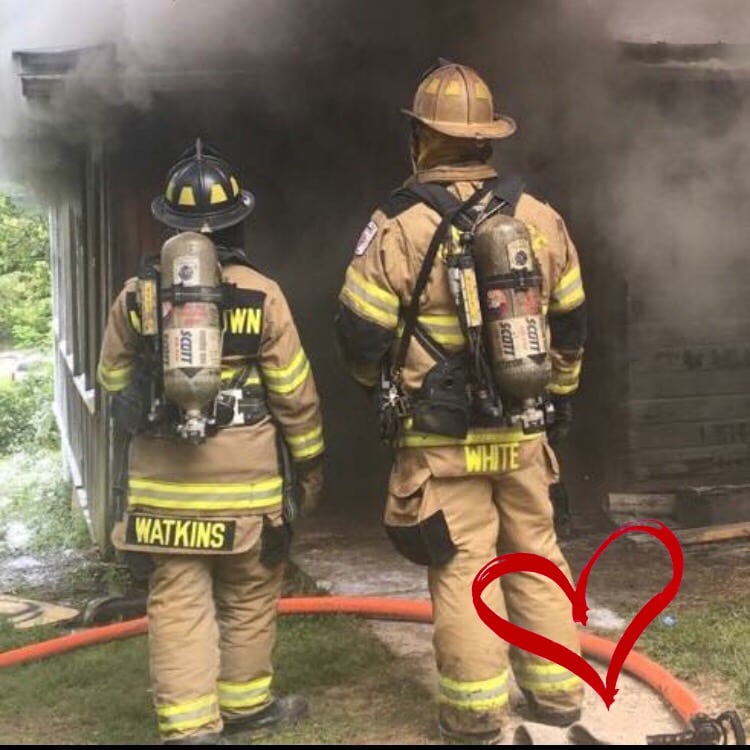 Growing up, Rachael dreamed of becoming a Wildland Firefighter out West. She graduated from Structural Firefighting school in her senior year of high school, and volunteered at her local firehouse for eight years. While volunteering she met her other half Jacob, and they decided to settle down in the valley.

We are so happy to have Rachael on board in our Oil Department. Next time you schedule a furnace cleaning, let her know you’re glad she’s here!