Chad, Cherilyn, and the Jeep 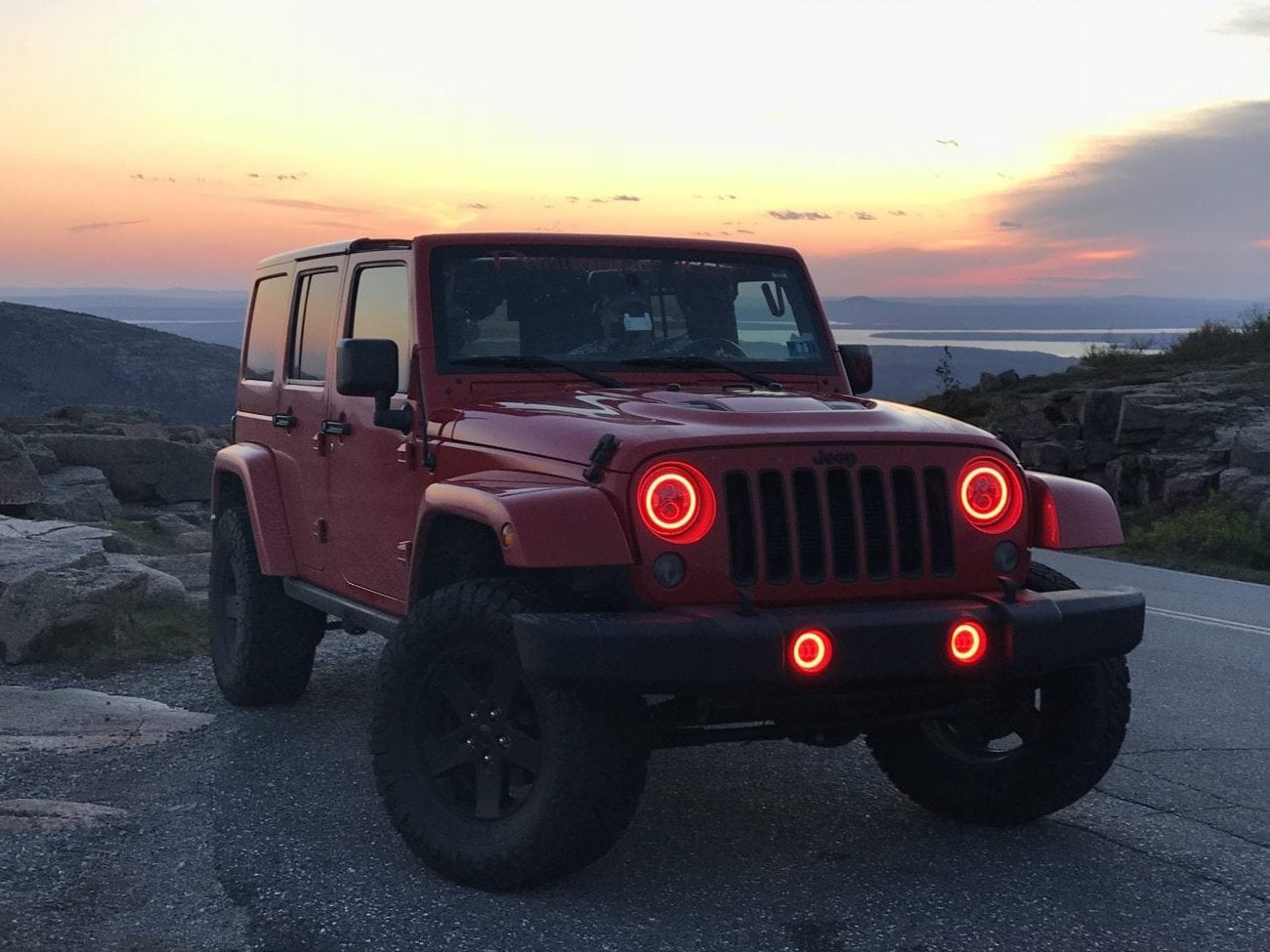 Every morning before the sun rises Chad and Cherilyn Davis make the trek from their home in Hedgesville, WV to Valley Energy in Purcellville. Their morning routine hasn’t changed too much over the past decade, but in 2015 their commuter car received a BIG upgrade.

When they aren’t commuting, you might find Chad and Cherilyn on a back road somew 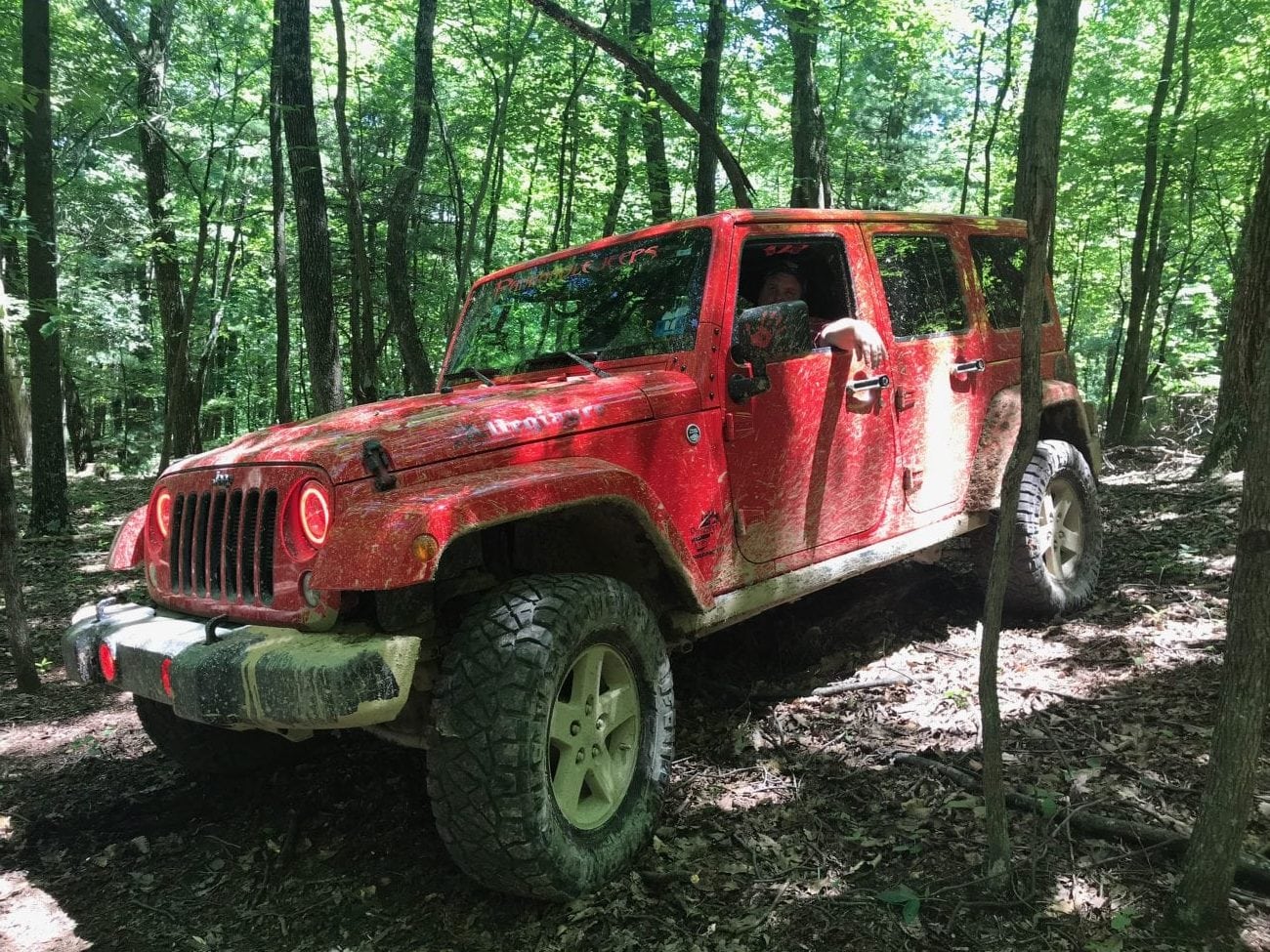 here in the mountains and forests of West Virginia. Chad commented, “some people like going fast in their cars, but having the ability to go ANYWHERE is what I love about owning my Jeep.” Cherilyn enjoys riding along, and only occasionally has to keep Chad from “driving down roads that look like they might be fun for off-roading” without the company of their Jeep owning friends. 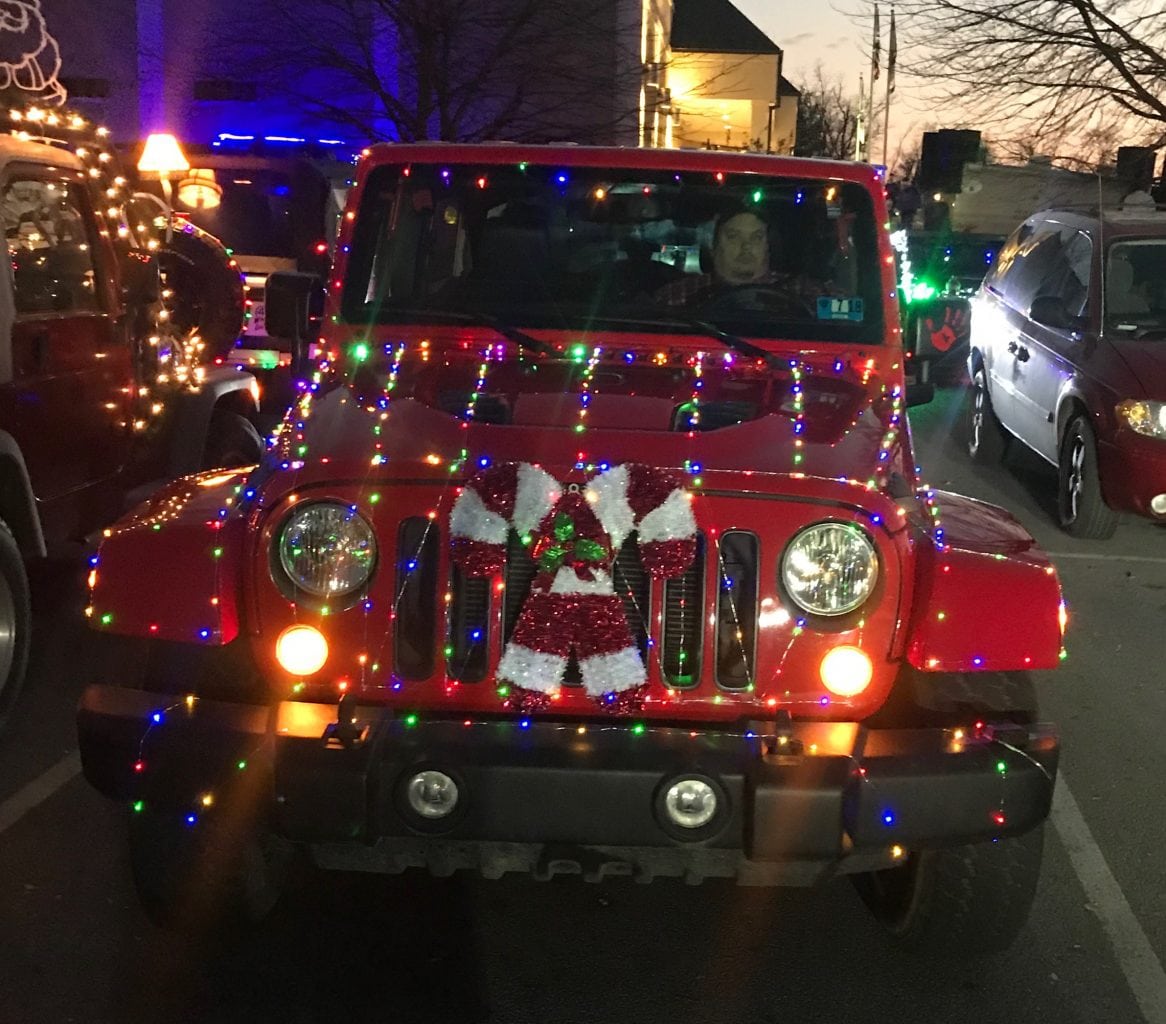 Recently they went on a ride with the Panhandle Jeeps group to visit the memorial site of the 9/11 crash in Pennsylvania. “It was a benefit ride hosted by Protection4Paws whose mission is to supply law enforcement K9s with the items needed to protect them while they protect us.”

Being a part of this Jeep group has opened up many new experiences and friendships for them both; from “getting together with them to have dinner on Friday nights” to “taking part in many parades, charity events, and fundraisers” they would highly recommend the group to any other Jeep owners.

And in case you’re wondering how they manage commuting, working, and off-roading together, Chad says that even after all this time, “I have the absolute pleasure of working with my wife each day. While most would find difficulty in being together for so many hours per day, we have been doing it happily for 13 years now.”